Letter from pupil to teacher, December 2015

Letter from pupil to RP Lead at Liverpool Academy, December 2015

“I would just like to tell you about the many ways that our restorative practice sessions have benefitted and helped me along with my school life.

The RP sessions have also helped me at home to deal with pressure but also realise the importance of other people’s feelings and how my actions could change a bad situation for the better. I have learned to understand how our brain communicates and functions emotionally. My teachers and parents have seen a change in my attitude and behaviour towards my future life and how much I really need to focus on growing to be a young and successful man with a good career.

I have two situations that involve techniques taught and perfected by Miss M;

I had a tough situation with my AVP of the year and this involved him offending my core values.  This was later resolved by myself calming myself down and talking sensibly and calmly to overcome the problem.  I later realised that I was feeling shame and I had decided to verbally attack him – this relates back to the compass of shame.

My second situation I encountered was with my mum.  I taught her about my sessions relating to support and challenge and told her she was challenging me too much.  She listened and took action.  This improved my relationship with her.

I would recommend teaching this to year 7/8’s but not allowing them to have a choice whether to learn it as I did.   This should be compulsory.” 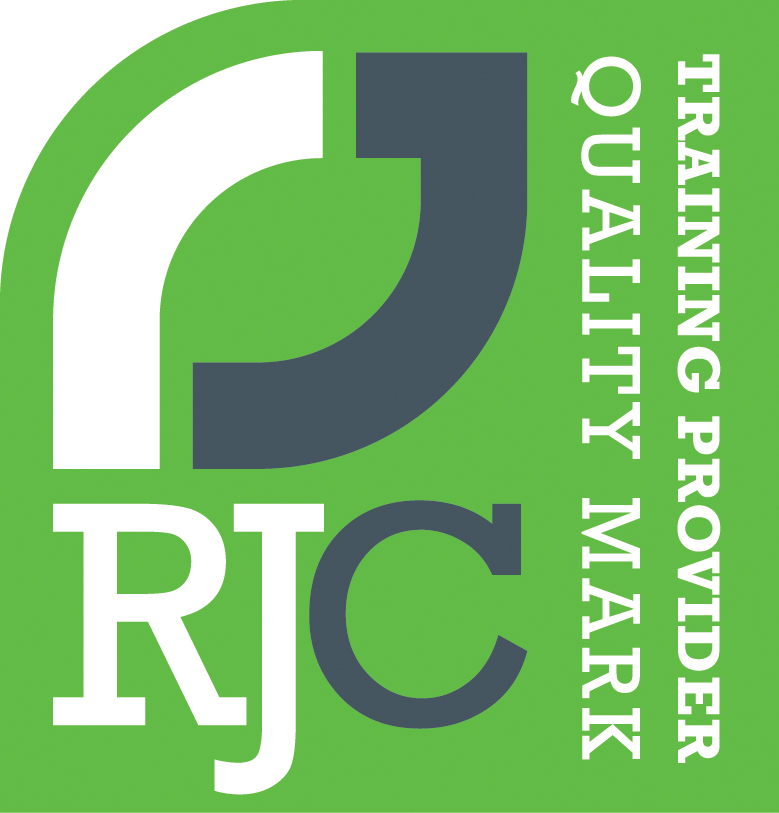